Why Do Social Security and Medicare Pose Problems for the Federal Government Budget?

Home > FAQ > Why Do Social Security and Medicare Pose Problems for the Federal Government Budget?

Why Do Social Security and Medicare Pose Problems for the Federal Government Budget? 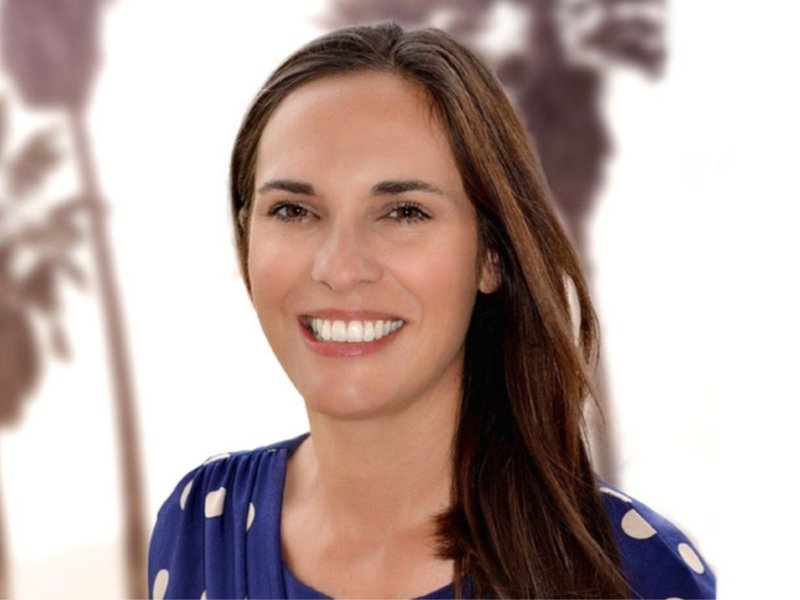 Why do Social Security and Medicare pose problems for the federal government budget? Because of demographic changes, the United States Social Security system is going to face financial problems in the upcoming years. With life expectancy increasing and health care improvements, the U.S. population is simply living longer. Right now, 12% of the U.S. total population is 65 years old or older. However, by 2080, the percentage will increase to 23%.

There are 3 main reasons why these two programs are problematic to our government:

The United States worker-to-beneficiary ratio has decreased from 5.1 in 1960 to 3.3 in 2005. Some of this decline is attributed to the pay-as-you-go maturation of a social insurance program. However, the aging population will be responsible for the future projected decline.

The ratio is extremely important to our country’s Social Security program and its financial health. Our system requires a 2.8 worker to beneficiary ratio in order to operate as a “pay as you go” system. This ratio is projected to decrease by 2014 to 2.1 by the Social Security Trustees.

As Americans have grown older, we have constructed a situation that future workers will have the burden of supporting an expanding retiree population. This has sparked debate on increasing retirement ages. The changing of the “normal” retirement age from age 65 to age 67 by 2025 may not go far enough to offset the projected increase in life expectancies. 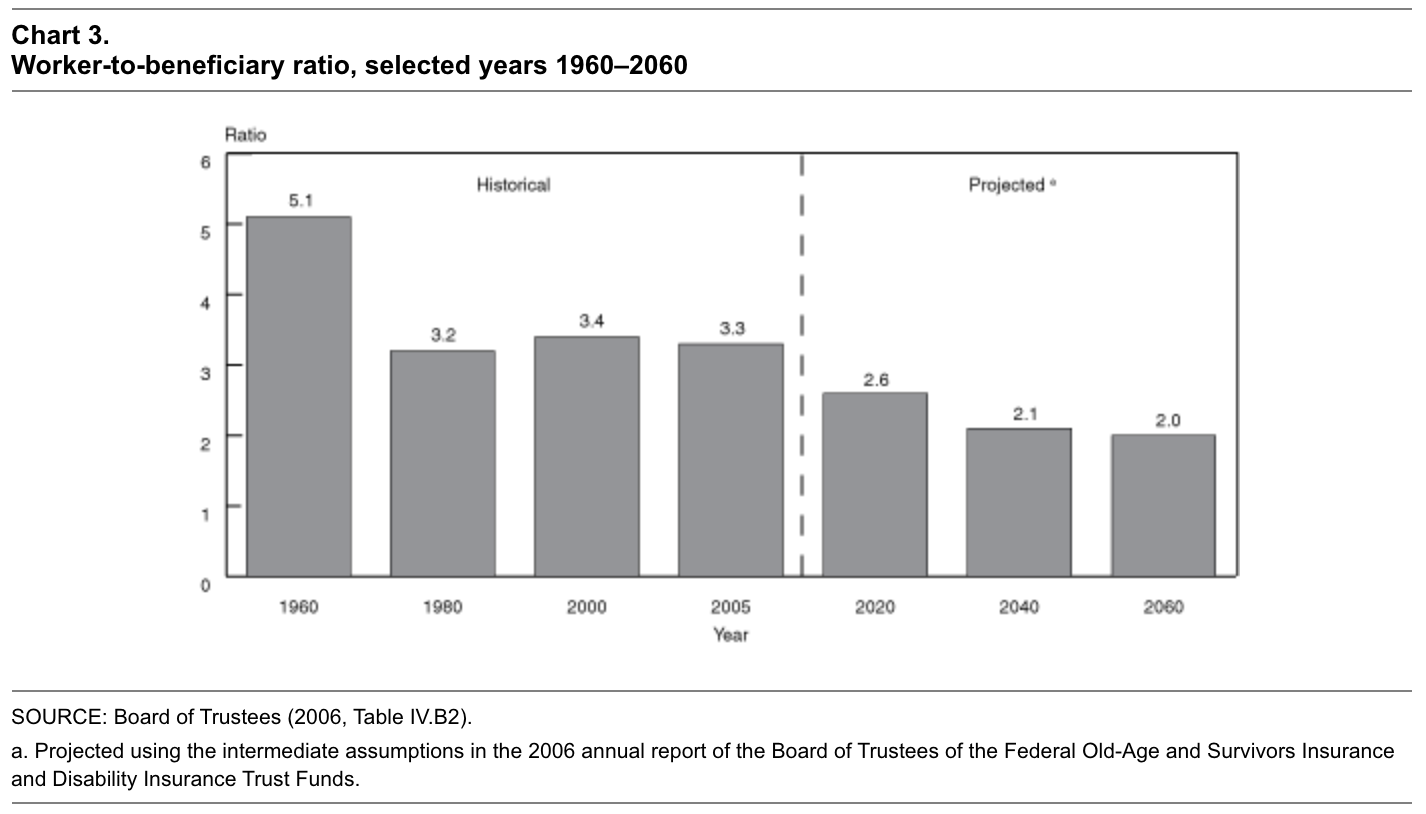 Retirees are increasing in numbers

The total number of retirees getting Social Security benefits has risen over the past decade. It has increased from:

This number has risen annually at this rate over the last decade. It is projected to continue at this rate into the future. 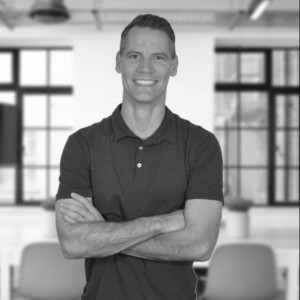 Hi, I'm Michael, the cofounder and editor of REMEDIGAP - a website devoted to Medicare education. As a licensed independent insurance broker in 47 states, we help thousands of Americans understand their Medicare options.
All Posts »

Have questions? I'm here to help you.

Medicare has neither reviewed nor endorsed this information. Not connected with or endorsed by the United States government or the federal Medicare program.